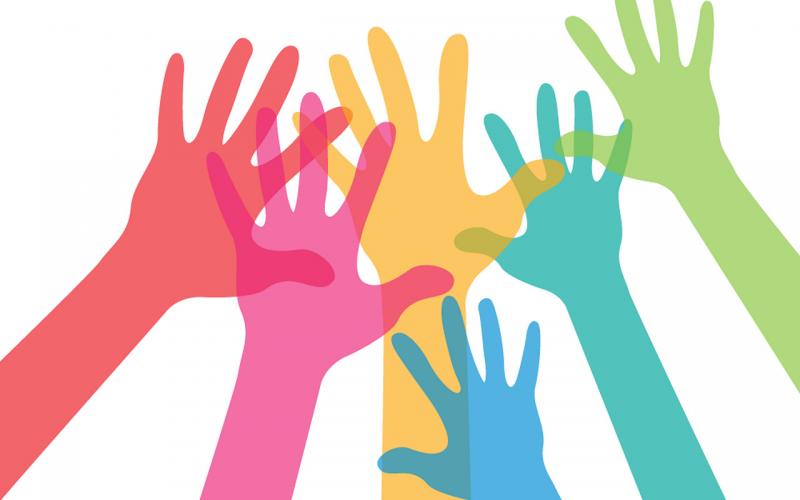 The Office for National Statistics tells us that there were 1.2 million people in England and Wales who identified as being from “mixed/multiple ethnic groups” in the 2011 census – amounting to 2.2 per cent of the overall population. Furthermore, the BBC reported in 2009 that the ‘mixed race’ ethnic group was the fastest growing in Britain and is expected to be the largest minority group in the U.K. by 2020. Some researchers, however, have suggested that people of mixed […]

END_OF_DOCUMENT_TOKEN_TO_BE_REPLACED 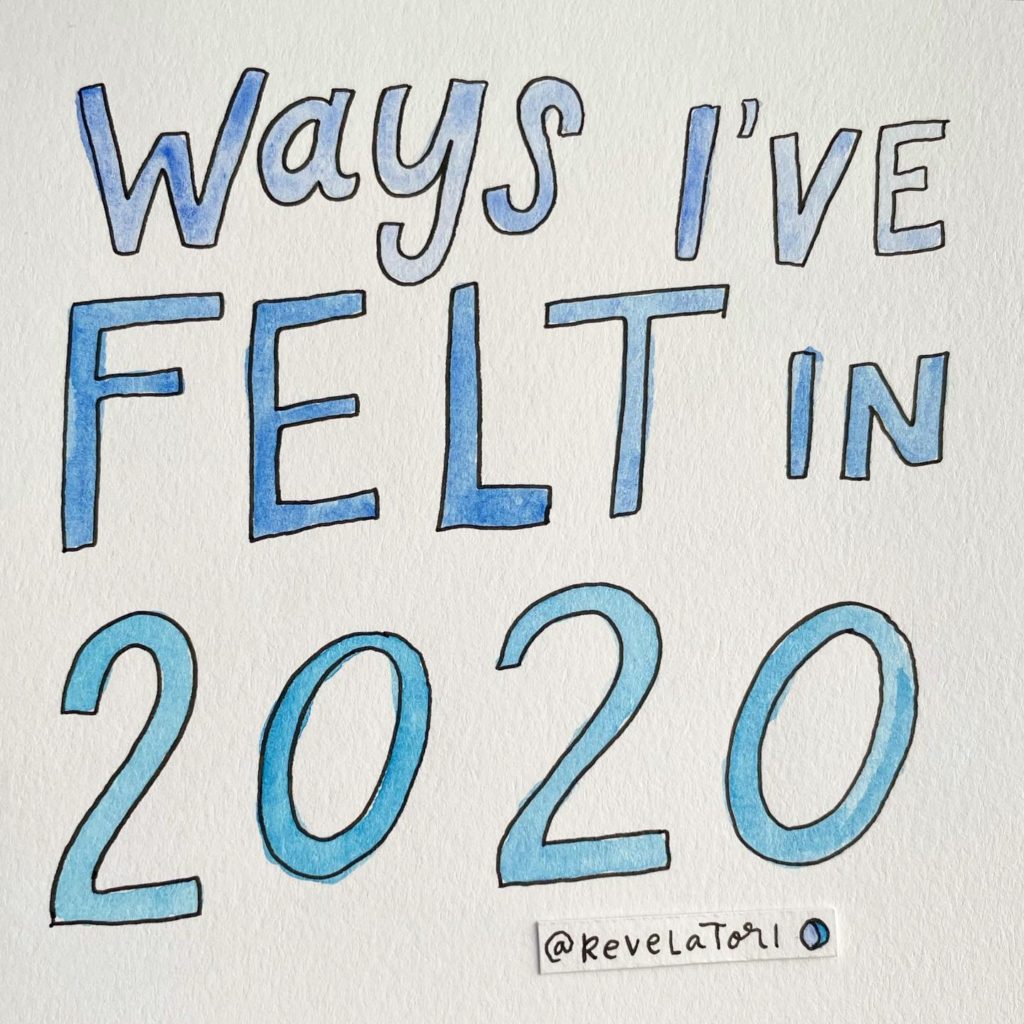 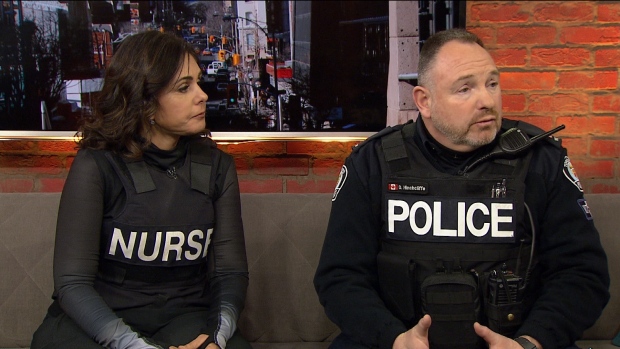 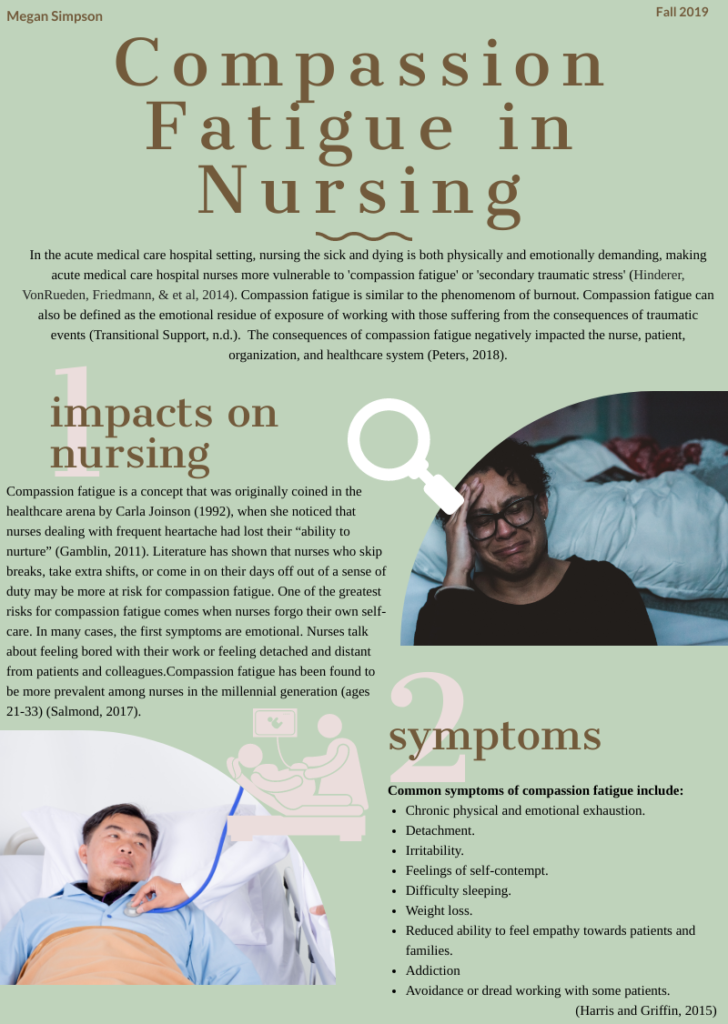 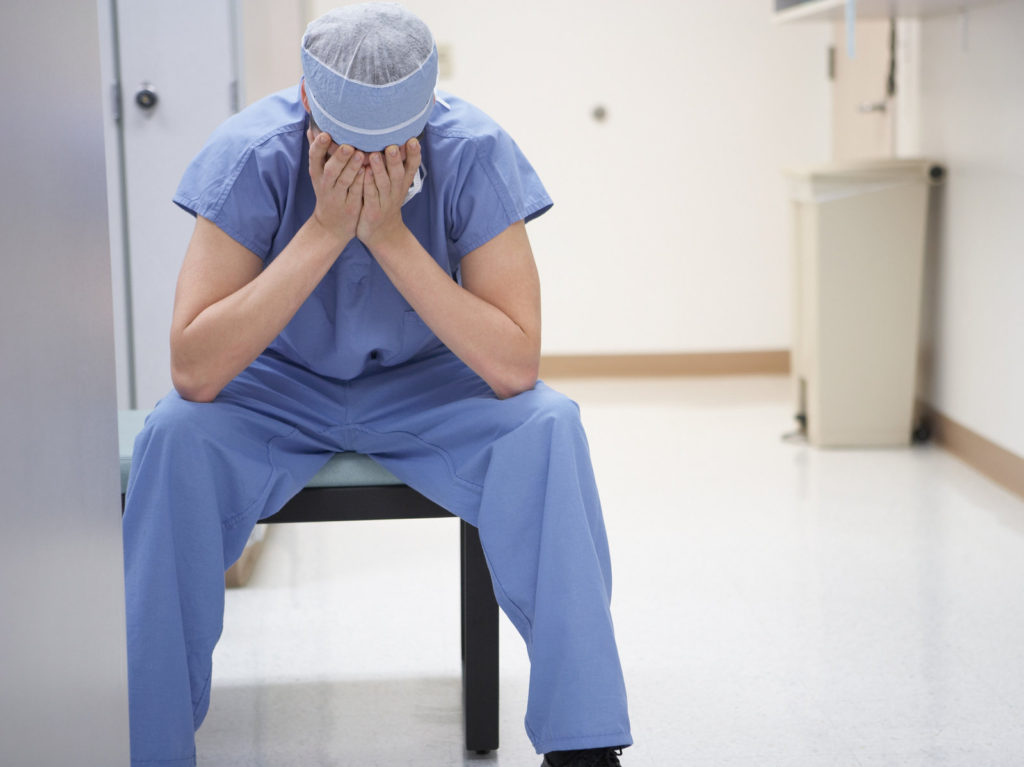 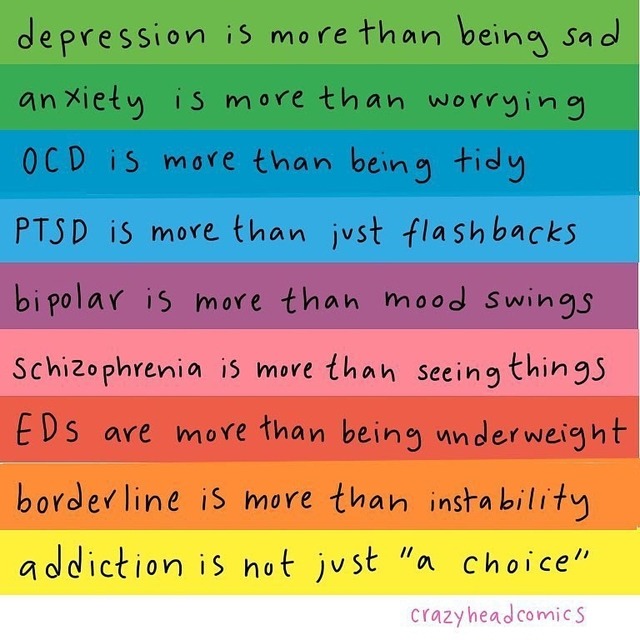 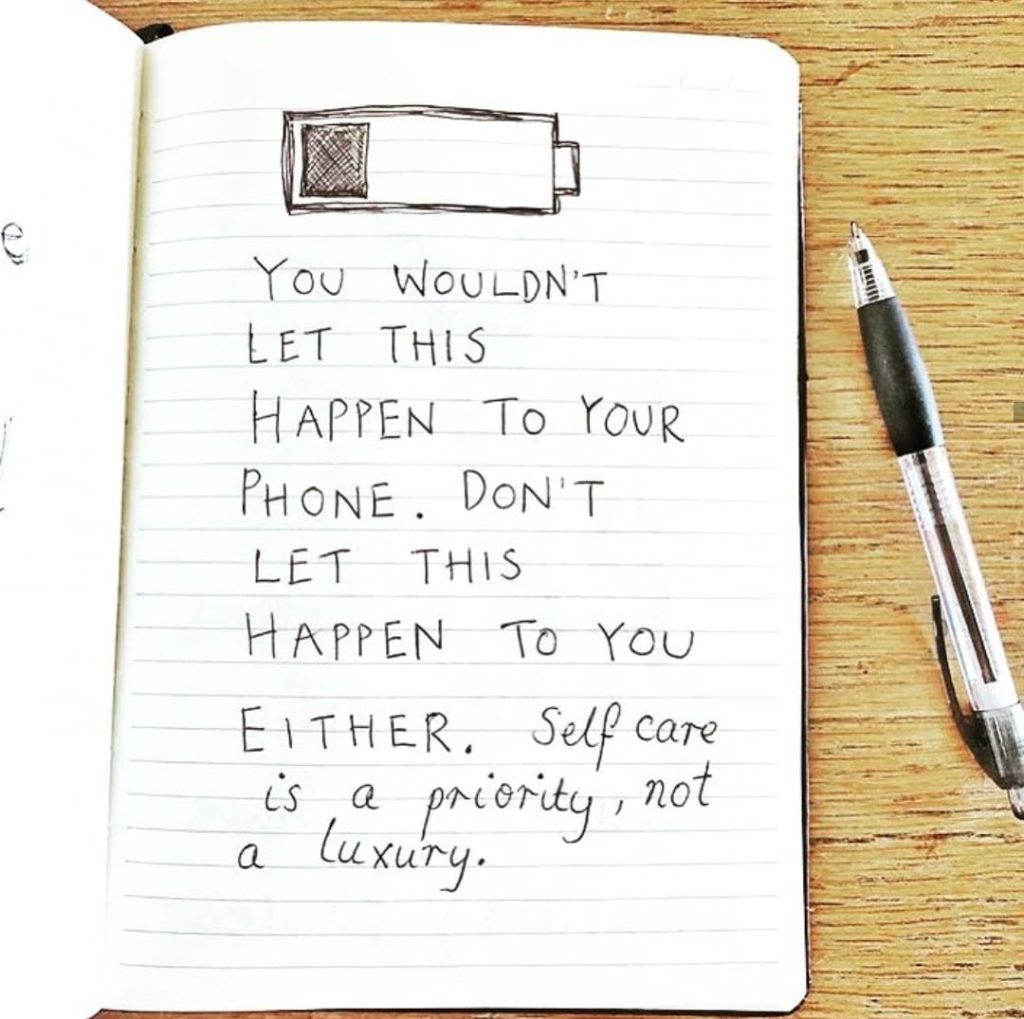 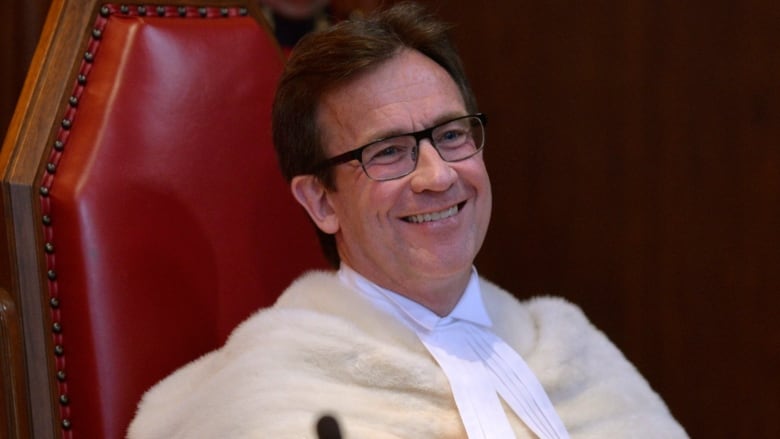 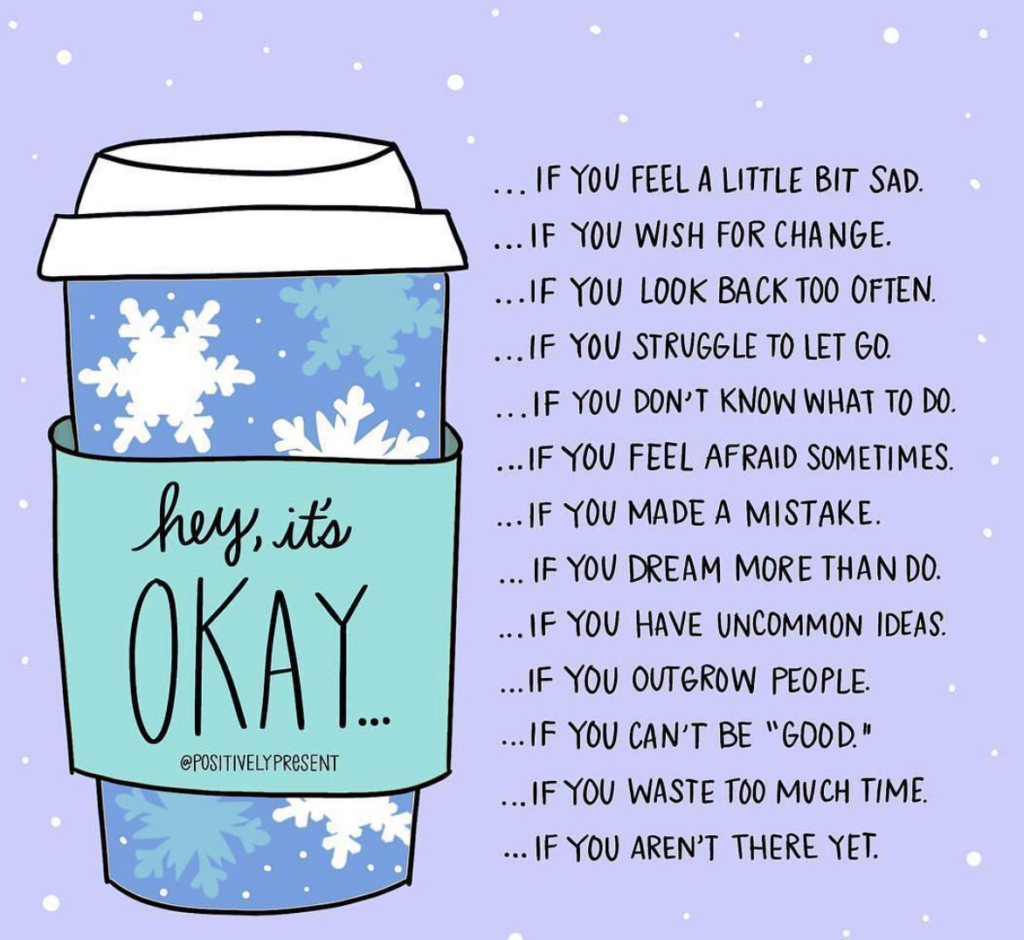 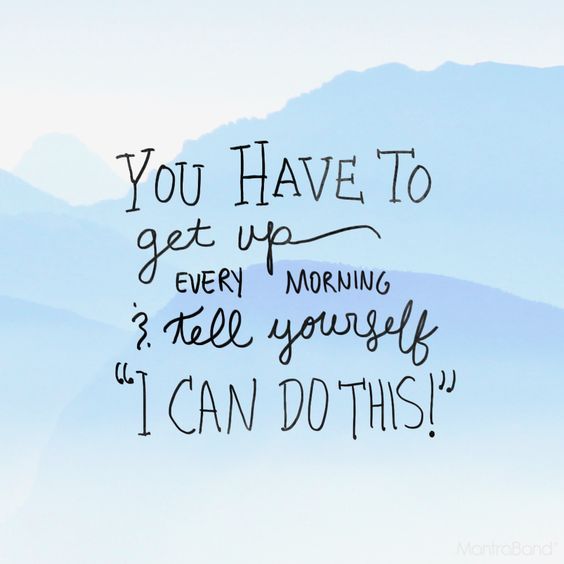